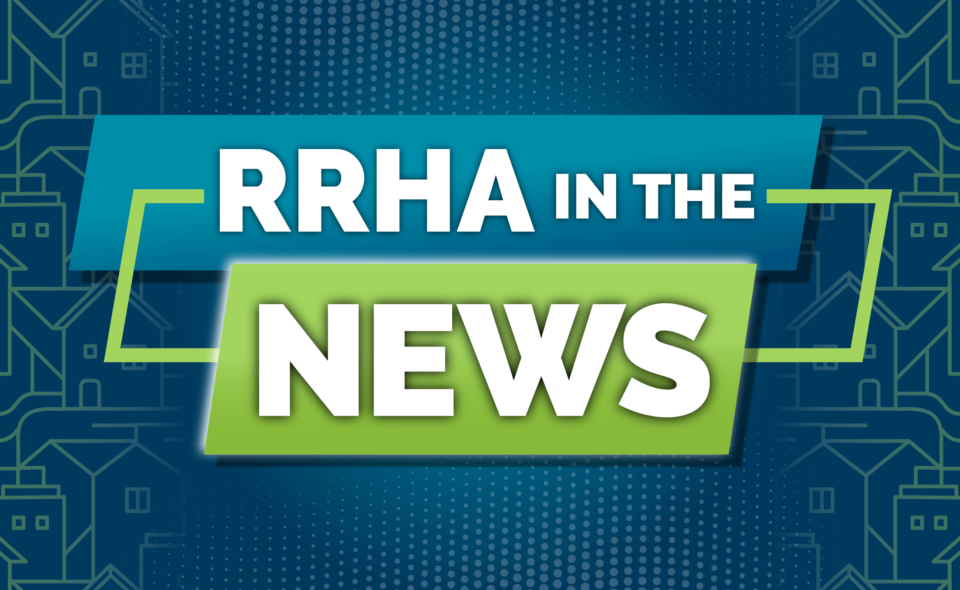 UPDATE 08.12.2022: The original story is no longer available. RRHA thanks VPM News Director Elliott Robinson for his responsiveness and accountability. The updated article is titled “Creighton Court demolition met with mixed feelings” and was backdated to August 4, 2022. RRHA still encourages readers to read through the facts outlined below by Eddie Jackson, Jr., RRHA Board Commissioner.

The below article is RRHA’s official response to the original story published on August 4, 2022, titled “Creighton Court demolition moves forward without firm plans for low-income housing.”

The following piece, however, raises serious concerns about the accuracy of its reporting. The article is dated August 4, 2022 and entitled “Creighton Court demolition moves forward without firm plans for low-income housing.”

Please take note of the facts below that address the misinformation in the article. The article, unfortunately, provides a distorted view of the information that was shared with Meg Schiffres by RRHA’s Vice President of Real Estate and Community Development Mr. Desi Wynter, as well as information that has been shared throughout the life of this project, including the testimonies of those that spoke during the August 3rd “Creighton Court New Beginning Event.”

Thank you for your dedication to balanced and accurate reporting. We look forward to your response to these concerns.

Board of Commissioners · Creighton Court